The Girl Who Fished with a Worm

WINNER OF THE 2012 INDIEREADER DISCOVERY AWARD FOR HUMOR

Swedish billionaire Olaf Gedda is found dead and his eccentric, fishing colleague, Gotilda Salamander, is accused of firing the fatal shot. Her prints were found all over the bucket of worms beside Gedda's corpse, so who else could have done it? Salamander's old flame, investigative journalist Jerker Rhindtwist, discovers that a few others had motives as well but, in the end, Salamander must hook the murderer herself.

"Readers hungry for more Stieg Larsson will find much to laugh about in this clever, tongue-in-cheek adventure . . . Groome's spoof highlights what millions love about the Larsson books--fast-paced action and smart, unconventional heroes--and pays tribute to what drove at least a few of those fans a little crazy . . .  A fun farce that will either anger or delight the throngs of hopeful Larsson fans."

"Harry Groome is delightfully comfortable inside Stieg Larsson's head, cavorting with a ribald and irreverent tale of deception, vengeance, and discovery. Many of the names, places, and passages are best enjoyed if read out loud . . . and more than once." 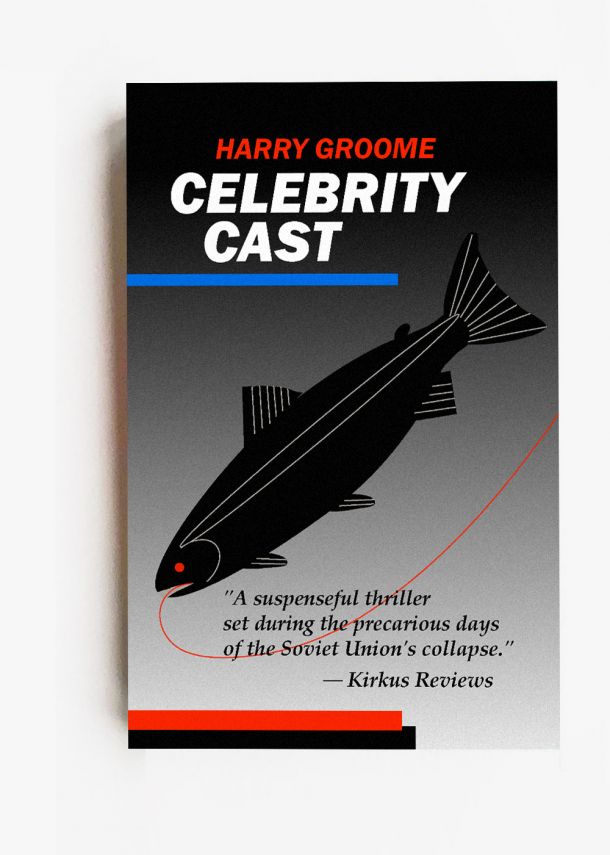 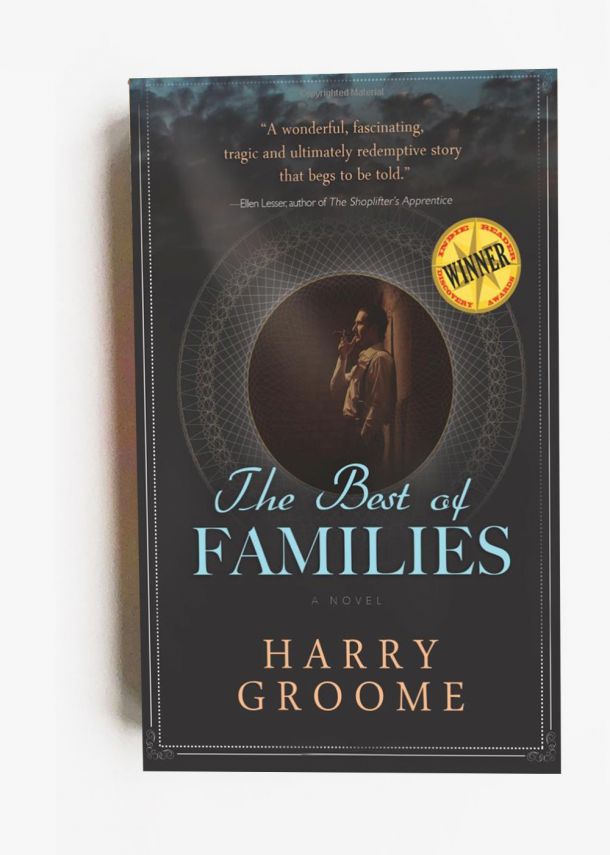 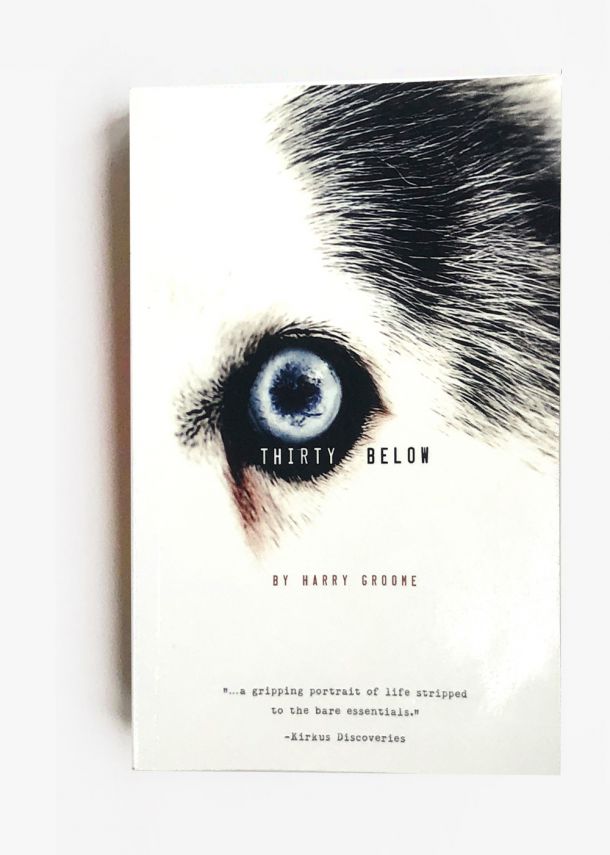 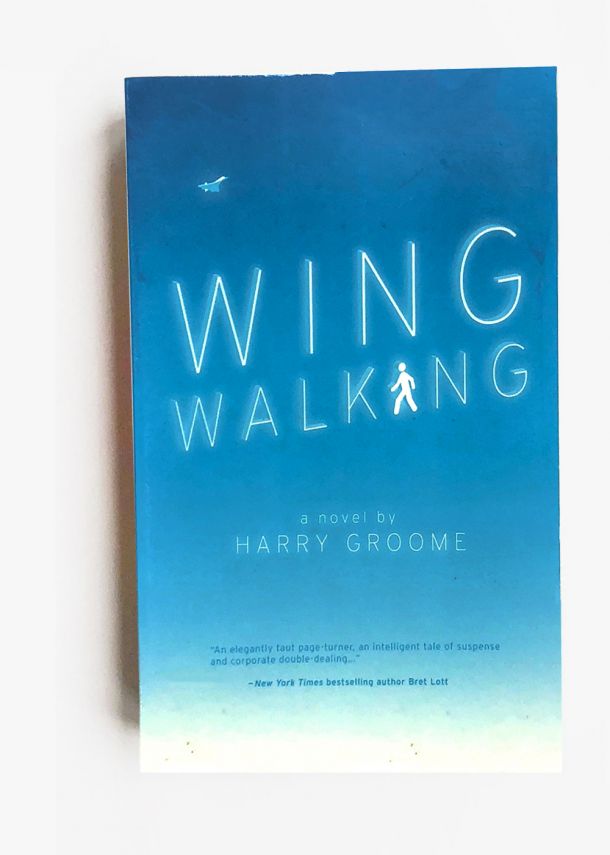 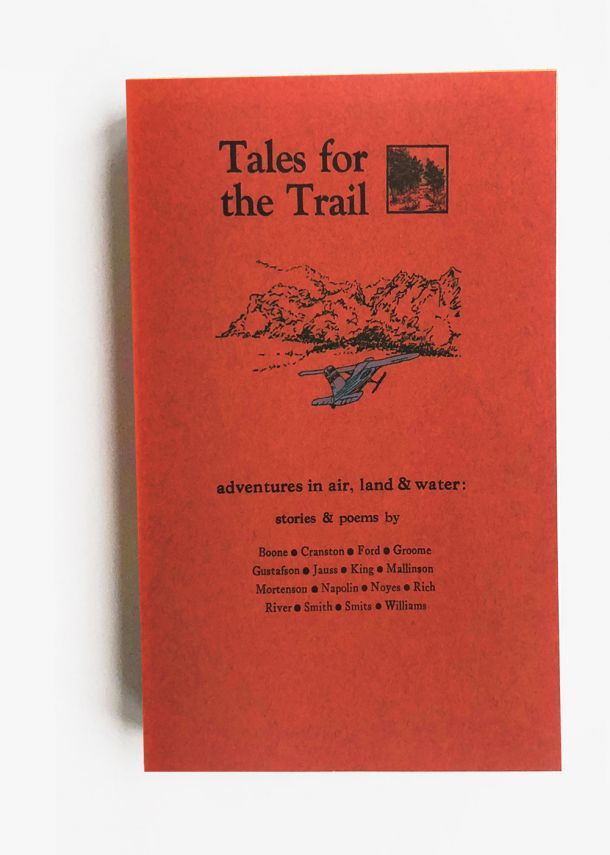 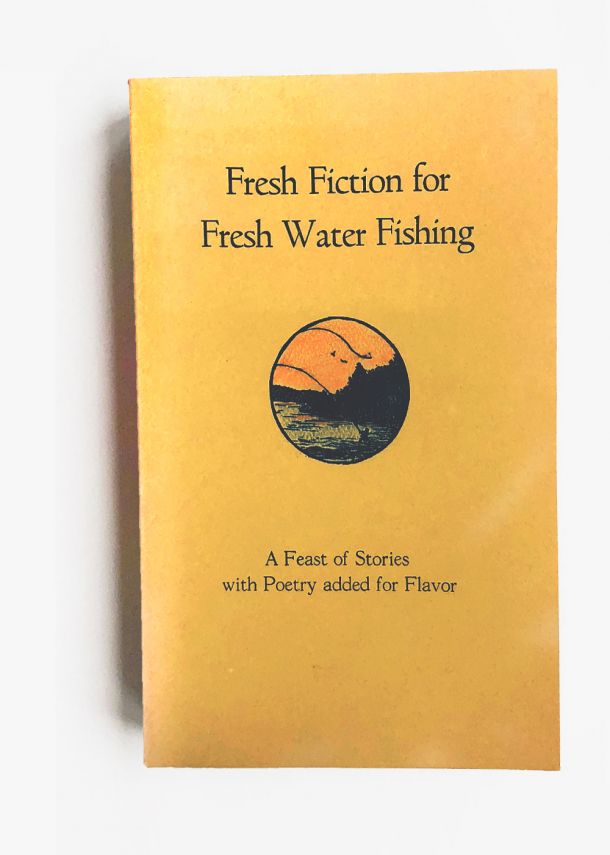